The people you mix with. 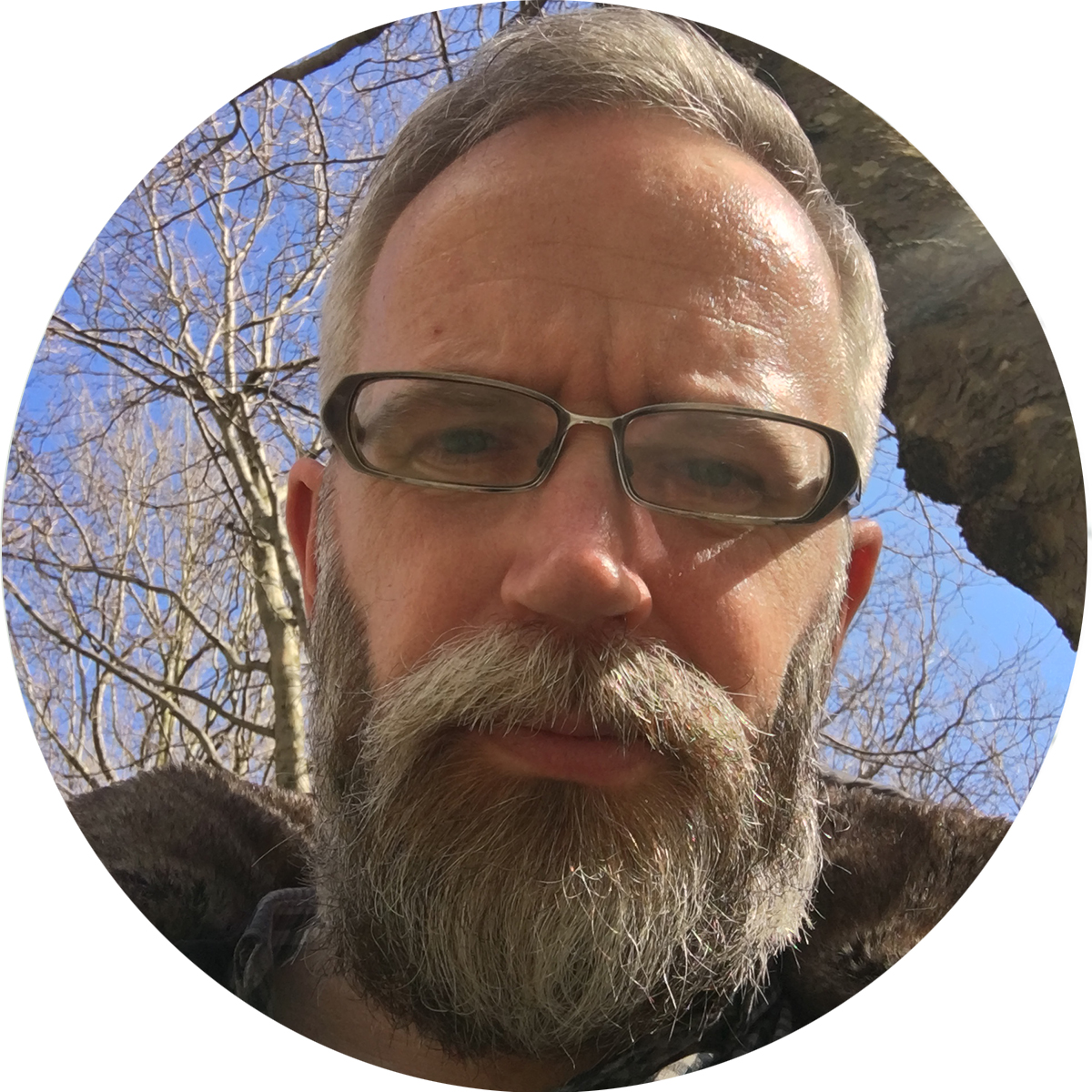 Since producing his first commercial in 1996, John has been creating award winning productions for some of Ireland’s leading advertisers, production companies, television producers and digital agencies. His knowledge, care and attention to detail would be hard to match. From wobbles to whooshes and tinkles to crinkles, John enjoys all aspects of the joy that is post production.

John was also heavily involved in the world of Digital many years before people even knew what to call it and his name is legendary in Ireland’s Digital fraternity today. In addition, his knowledge of web-design, coding, social media and The Internets is pretty awesome – he designed this whole site! So if you’re a digital agency, you’ll get a lot more from John than just a great production visually or aurally. 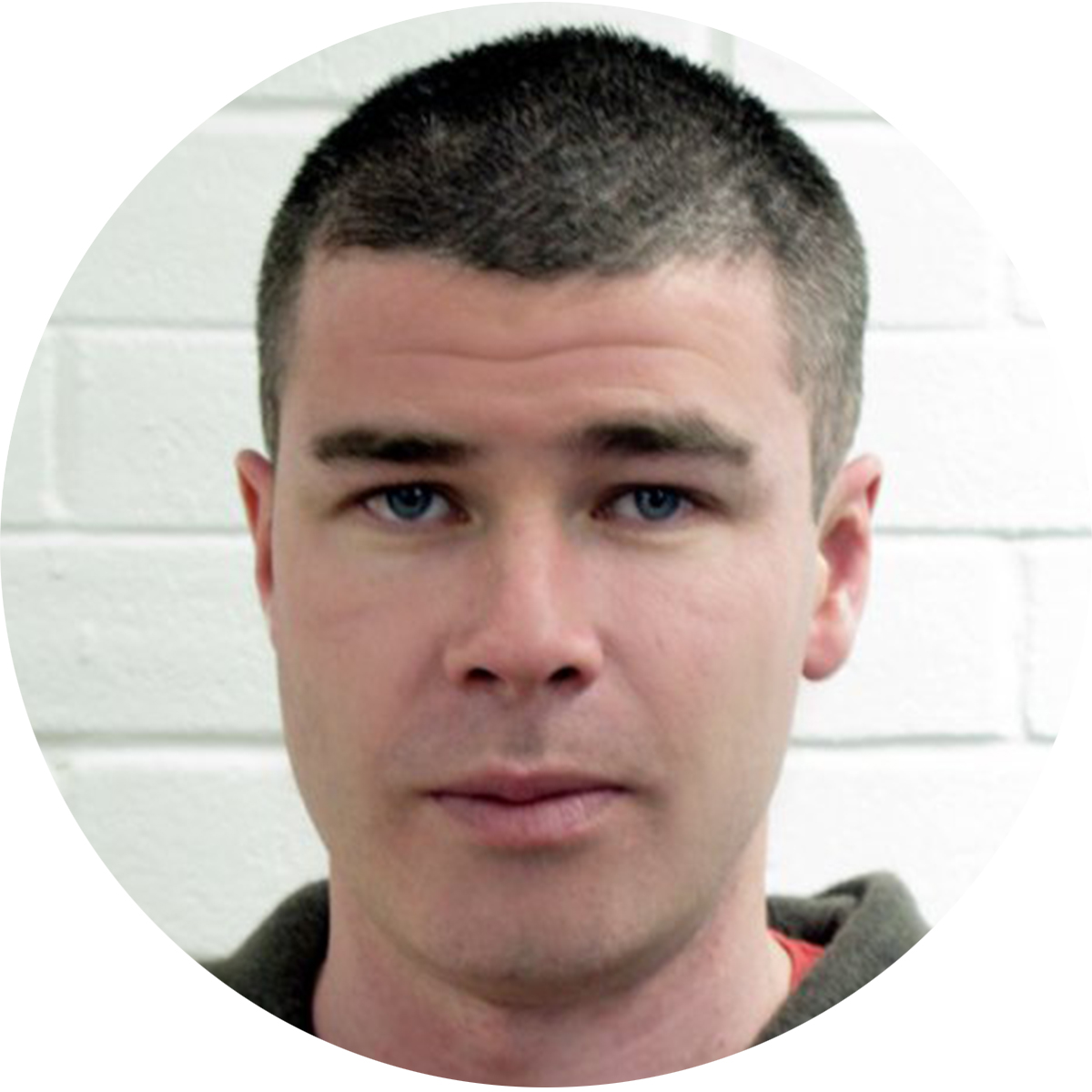 Jamzie (James Daly) has been part of Dublins post-production fraternity since 1994. He was born in 1993. He can only speak two languages – English and Post. He loves Post. Give him your brief, pull the cord and stand back. He has over 20 years experience working on commercials, online content, features and long-form broadcast. While many things he has helped produce have won awards, he squarely puts that down to the calibre of talented people he gets to work with.

James does a lot more than mash buttons and twiddle knobs though; his production experience will help you get the best output possible from any project. Because he listens more than he talks. He also has a very irreverent sense of humour that can usually bring a wry smile to the hardest of hearts. Usually.